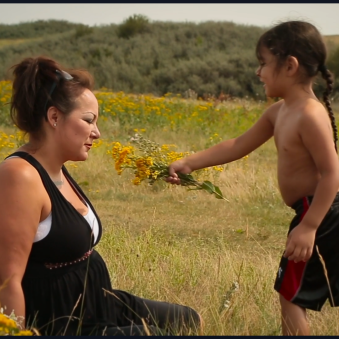 Join the Women’s Museum of California as they present a virtual series of three powerful films directed by women.
Stream the films at your pace in June, then join them for special live Q&A events with the filmmakers. The Women’s Film Festival San Diego strives to educate and inspire future generations about the experiences and contributions of women through the art of film.

June 1-15, 2021 – Mu and the Vanishing World, Directed by Paco Beltrán & Jessica Leung
Mu, a young Kayan woman from Myanmar, escapes life as a refugee and as a tourist attraction in Thailand to resettle to the USA only to find out that her search for freedom is far from over.

June 15-29, 2021 – The Archivettes, Directed by Megan Rossman
For more than 40 years, through many of the major milestones in LGBTQ+ history, the all-volunteer organization has literally rescued history from the trash. “The Archivettes” is a documentary film that explores how this group came together to combat lesbian invisibility and create “a place that says yes.”