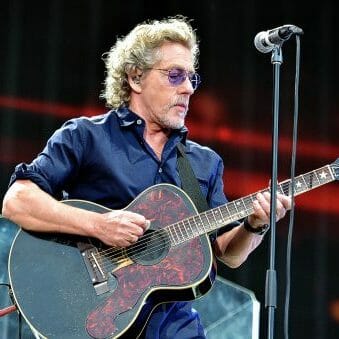 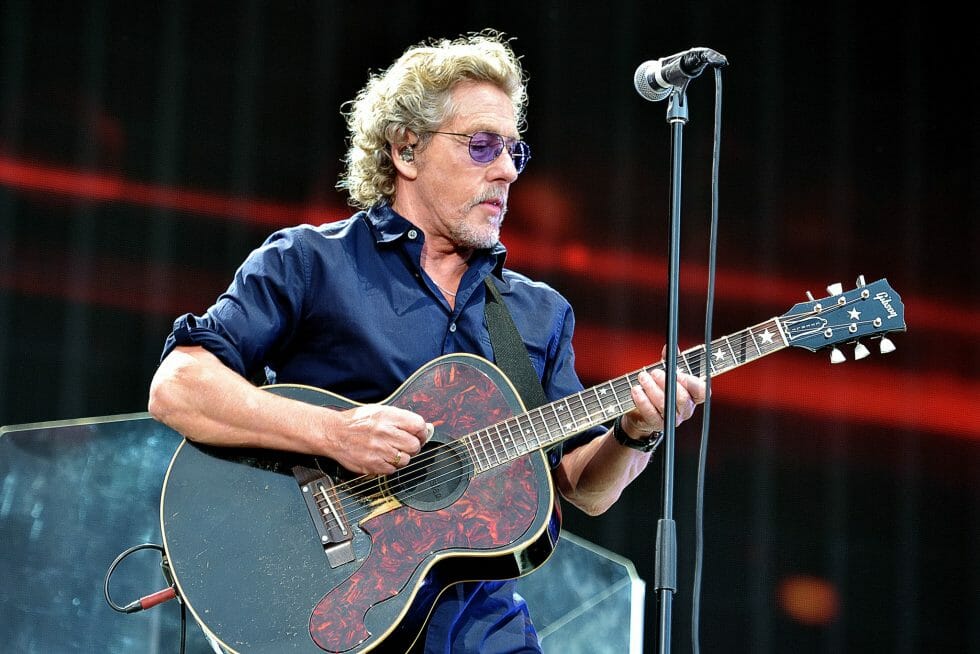 Talkin’ Bout My Generation­: The Youngest People at a Roger Daltrey Concert

“They’re so young, I love it,” said the woman sitting directly in front of us to her husband. The subject of her remark: my best friend and I; the place: a Roger Daltrey concert. “Don’t let our youthful appearances fool you…we grew up on this stuff too!” I retorted during a song break.

I don’t know what I love more, having the opportunity to see classic rock legends–like Daltrey–live, or the other, older audience members’ reactions to seeing two twenty-somethings fan-girling over some seventy-something dude playing the hits.

For any classic rock neophytes out there, Daltrey is the lead singer for The Who, a band people my age don’t typically listen to and those my parents’ age usually admit to having overlooked when they were my age. It doesn’t matter when and where in the spectrum of your lifespan (or of the artist’s lifespan) you experience classic rock, the music will suck you in if you give it the chance.

As part of the San Diego Symphony’s annual Bayside Summer Nights concert series, Roger Daltrey came last Wednesday to promote his new album, As Long as I Have You, and, of course, play a mean pinball. From the first notes of the Tommy “Overture” to the last lines of “The Real Me,” Daltrey didn’t disappoint.

Known for his charismatic and energetic performances, the only giveaway that Daltrey is 74 was that he sauntered onstage with a cup of tea. Seriously, the man has never looked or sounded better. His ability to bring out every last drop of nostalgia-driven adrenaline from even the most advanced Who fans was astounding.

Since it was only Daltrey playing (from the original band), the set list was a direct indication of which of his songs he loves. A few of his solo tracks, “Day’s of Light” and “After the Fire,” gave off Bruce Springsteen vibes, while his cover of Leo Sayer’s “Giving It All Away” sounded acutely similar to John Lennon’s “Imagine.”

The pleasant surprises of the evening were “Athena” and “Another Tricky Day,” both early 80s Who songs that are unjustly ignored. I will admit, I wasn’t upset he didn’t play a single new song and stuck mostly to the Who’s biggest bangers. He knew exactly what we came for.

For me, the Who personifies a sense of potential, hope and freedom. Every single patron in the audience jolted out of their seats when the band began the instantly-recognizable intro to “Baba O’Riley”. Any form of confinement being felt was completely washed away. The hype could be seen for miles and miles.

No concert experiences are ever alike. What they all have in common, though, is the faculty to make me feel a form of nostalgia I wish I had the right to feel. I was born in 1993, no matter how hard I try, I will never know what it was like to see The Who in their hey day.

The only thing missing for me that night was the signature arm swing, a la Pete Townshend. However, the Townshend magic wasn’t totally lost, as his younger brother Simon joined us on the guitar.

“Behind Blue Eyes” sounded just as good as it did two years ago, when I saw the whole band at Desert Trip. That’s what’s so great about classic rock, the music transcends the band.