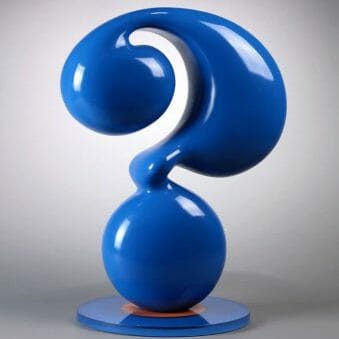 Bob Matheny: Almost Anonymous is the first major survey of the work of San Diego-based artist Bob Matheny. Since the late 1950s Matheny has developed his expansive practice through the lens of many different disciplines and mediums, including graphic design, sculpture, small press printing, painting, writing, photography, curating and performance. Grounded in the formal tenets of modernist design, but mitigated by a healthy dose of Dada irreverence and Duchampian hijinks, Matheny’s diverse body of work is a singular blend of craftsmanship and concept, idea and object, wit and intelligence.

Matheny’s legacy in San Diego’s art community also extends to his role as a committed and progressive educator. In the early 1960s he was the first full-time art instructor at Southwestern College in Chula Vista, a position he held for three decades. During his tenure at Southwestern Matheny founded and programmed the college’s art gallery, established its permanent collection of contemporary art and organized a series of public programs and events – including film screenings, performances, and happenings – that were forward-thinking and often controversial. 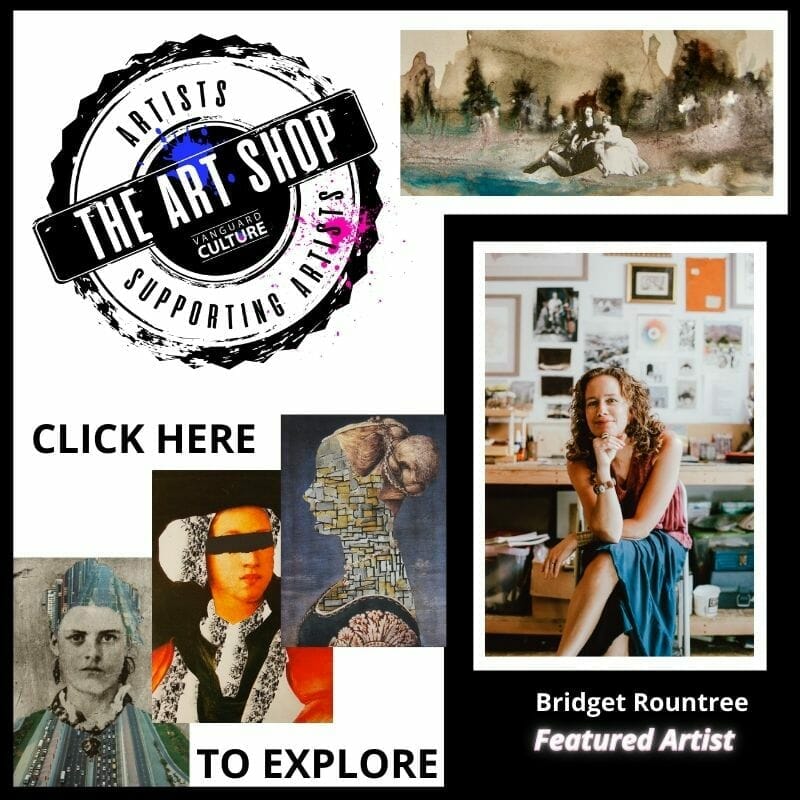