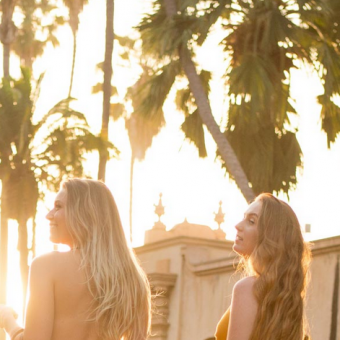 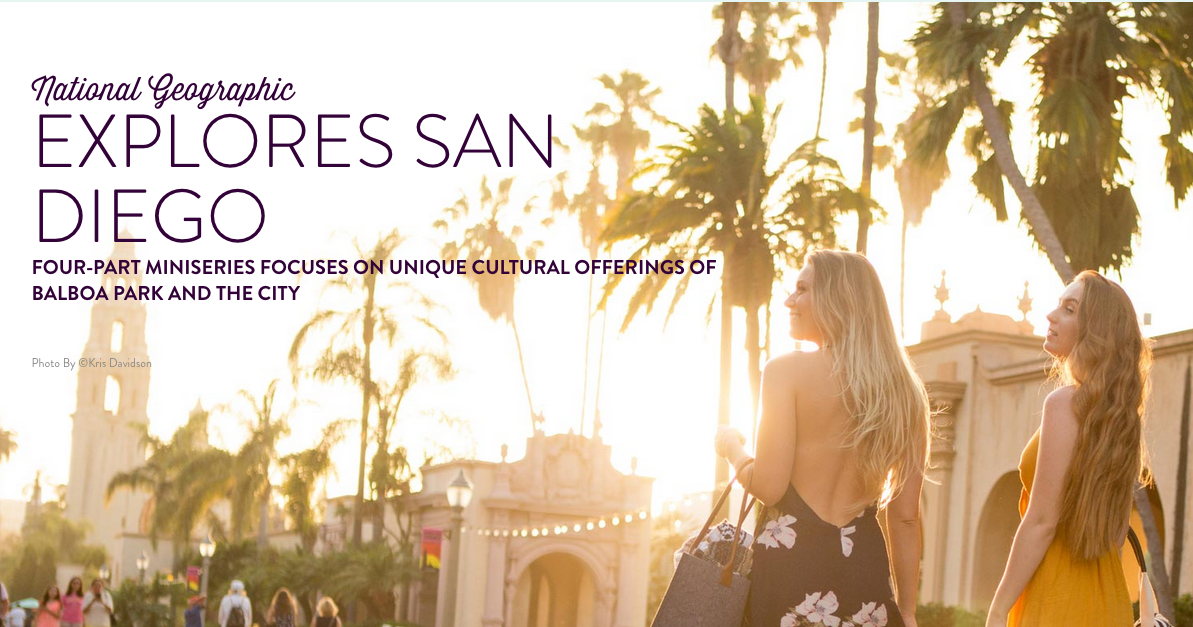 Vanguard Culture was recently featured on the National Geographic Channel!

San Diego is a city filled with diversity, creativity, discovery and adventure and nowhere is that spirit more evident than in Balboa Park, long known as the region’s cultural heart. National Geographic’s four-episode miniseries will explore what makes San Diego such a unique destination, showcasing the iconic Balboa Park as well as the larger city to a national and international audience. The four episodes of the series each have a different theme, looking at San Diego and its rich cultural heritage through a different lens.

Here’s a teaser from the series featuring Vanguard Culture. To view the full series click any of the links below.

City of Adventure looks at the sense of daring that is intrinsic in San Diego’s DNA – from early explorers to sky gliding to evening exploits.

CLICK HERE to Watch Episode ONE: City of Adventure

City of Discovery examines the innovative essence that is part of every aspect of San Diego – from culinary creativity to scientific breakthroughs to its commitment to cutting-edge sustainability.

City of Creativity studies the people, places and tastes that give San Diego its one-of-a-kind lifestyle from world-class theater to pioneering public spaces to inventive eateries.

City of Diversity surveys San Diego’s varied and vibrant multicultural neighborhoods as well as its different and dramatic scenery from the beaches to the mountains and beyond.