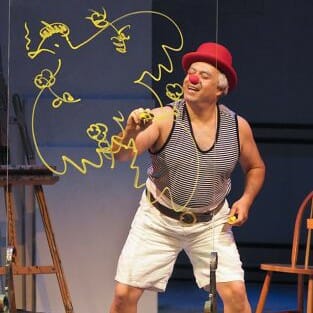 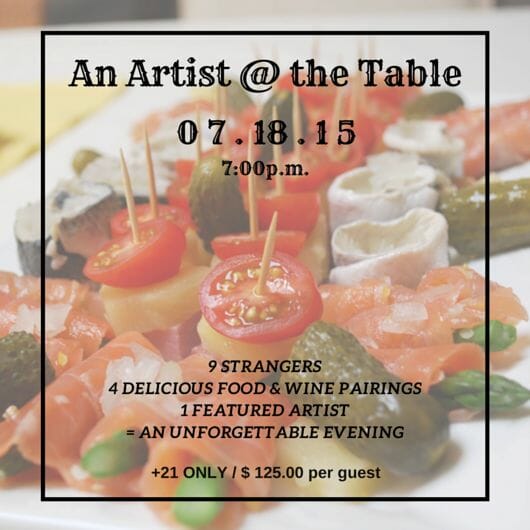 An Artist @ the Table is an intimate dinner series designed to introduce the public to San Diego’s creative community. 9 strangers are invited to share in a delicious 4-course fine dining experience with a notable person from the local arts & culture community.

Enjoy an intimate Spanish-style dinner with an award-winning actor, writer, painter, and director whose works have reached high acclaim on all fronts. As one of the founding members of the Chicano American performance troupe Culture Clash, Herbert Sigüenza has been in several films and received numerous awards, commissions and grants. A true Renaissance Man of our time.

Images from our Event: