I had never before knowingly witnessed a fashion film. Props to La Jolla International Fashion Film Festival and its leader Fred Sweet. The first international festival of its kind founded in North America six years ago. Known as the Cannes of the fashion film world, LJIFFF is also currently the world’s largest gathering of fashion film professionals.

The Museum of Contemporary Art in La Jolla, shined this past weekend with fashionistas from all over the world to showcase their work. Running for the highest accolade, Best Picture. Friday evening, gave platform to more than 50 fashion films.

I would have thought that a fashion film is to show the ‘fashion’ of a certain brand. (Excuse my ignorance in the subject). It goes beyond with the editing, music, lighting and angles. Off course composition, which done right, is an art form just by itself.

There was a lot to appreciate. But what struck a chord with me where the following:

Paris Est a nous by Virginia Bach. A captivating story of how beautiful love is and even more so, how beautiful Virginia’s love for Paris, her city is.

#missadventure episode 2:” the great escape”, starring Anna Kendrick directed by Michael Mohan. The quirky actress alongside Lily Tomlin, gets ‘stuck’ in a compromising yet, relaxing situation. I loved this one because it shows the peeks of Kate Spade’s collection, dressing both actresses from top to bottom, accessories and all with the Spade brand. To me it was perfection.

Peyote Dreams by Ricardo Seco. Winner this year for Best Documentary at the International Fashion Film Awards. Seco shows the world what inspired him to do his actual collection: The art and culture of the Wixarika (Huichol in Spanish) Tribe. Filming in Jalisco amongst other location, showcasing the extraordinary work these people do for a living and passing it on from generation to generation. What I also loved and admired about ‘Peyote’ was the awareness Seco points out regarding the artisan labor by stating –no more bargaining. Just melted my heart. As a Mexican woman I felt really proud and happy to have seen it there, accompanied by other great international pieces.

The big winner ‘Homeward’, Best picture 2015. Produced by Man Made Content / Sasha Koehn, Justin Bain and Ari Schneiderman and directed by Phillip Montgomery and Josh Franer. The film serves as a symbol for Buck Mason’s founding philosophy and creative sensibility while telling a love story about two people from different walks of life who find their way home to what matters most. And it is a two part-er!

And, don’t forget to stay connected with the festival’s exciting news all year long: www.ljfff.com 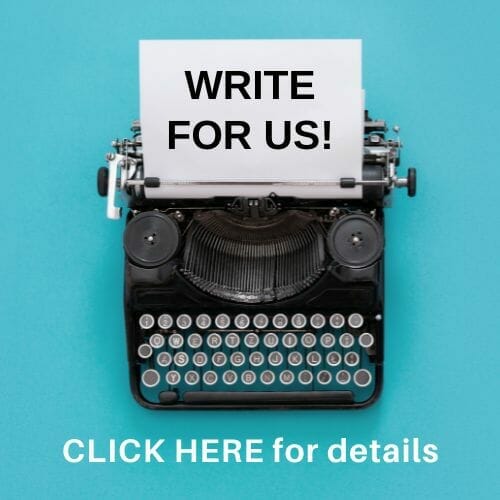