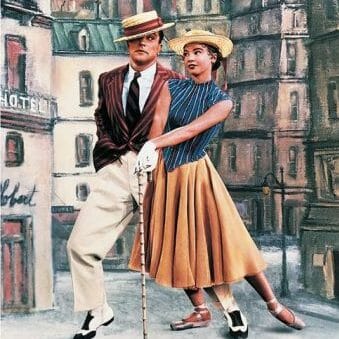 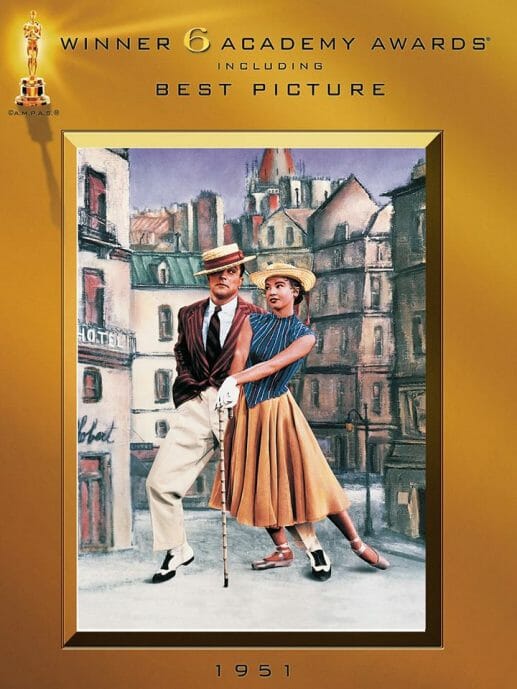 Like most tough, Pittsburgh boys, the late Gene Kelly was a meat and potatoes type of guy.   Eventually, he developed a taste for wine and an evening piece of chocolate. But there was also a special place in his heart for a fried bologna sandwich with a dill pickle and a beer. “He delighted handmaking his own Valentine’s and sprinkling them around the house” for his widow, Patricia Ward Kelly. His closest friends ranged from Hollywood directors to regular working class people. When shedding light into Gene’s eclectic palate, I recently learned how he had “a wonderful expanse – from the most prosaic tastes to caviar.” For those of us who have a carefully curated pantheon of screen legends, it can, understandably, be quite intimidating to interview the widow and closest confidant of someone who is, well, basically, a legend.

With the recent popularity of Damien Chazelle’s La-La Land, we were treated to glimpses of a Hollywood which is mostly now relegated to classic movies and historians. Enter Patricia Ward Kelly, who is the widow of Gene Kelly who died in 1996. She is also an author and the foremost authority on anything you’ve ever wanted to know about “Gene.”. I had the privilege of talking with Patricia in anticipation of her upcoming one woman show in San Diego, Gene Kelly: The Legacy.

What is the motivation for creating what is, essentially, an audio-visual history about a man many may think they already know? The power of narrative serves an integral function in the fabric of both group and the individual. Recording our history holds special significance. When talking about that initial spark which now has now become Gene Kelly: The Legacy, Patricia said she “had the great privilege of recording him nearly every day for over ten years when he brought me out to write his memoir…and then married me in the process…few spouses can record their husband’s thoughts and feelings daily and I created it for what would’ve been his 100th birthday in 2012 for a tribute to him in the Academy of Motion Pictures. 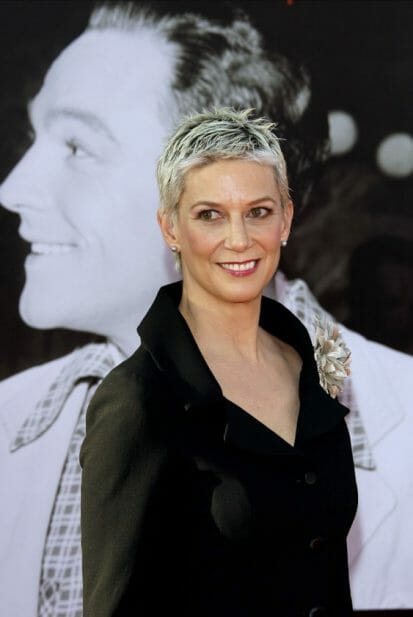 Gene Kelly: The Legacy is a show Patricia says is more of an “experience” due, in part, to the large social exchange that occurs. It’s an intimate, familial and a joyous exploration into the Gene Kelly beyond the two-dimensional screen. She personally greets you when entering and leaving. As you’re walking out you will most likely see her engaged in conversation with those compelled to share their unique story about how Gene touched them.  How does one secure legacy? It’s not through fame or fortune. True legacy is what people will remember about you once you pass. Due to their 47-year age difference and a relationship that sprung from their common love for words, we are all blessed that Patricia has become the charismatic channel between Gene Kelly and the world.

When discussing present-day Hollywood versus Gene’s Hollywood, we both agree La-La Land is a positive sign that the public’s taste may be shifting away from the fragmented and freneticism of the shots in a MTV-style movie world that didn’t sit well with Gene. Even though he is mostly remembered for appearing in movies, he felt more fulfilled behind the camera. “He didn’t want to be remembered so much in front of the camera but really for being behind the camera and for changing the look of dance on film.”  Patricia shared her insight about La-La Land being “reminiscent of the old studio system where workers collaborated in repertory approach.” She continued to explain how “Gene always said the purpose of the work is to bring joy, instead of trying to find the deep meaning and he really appreciated Singin’ in the Rain because, universally, it does bring joy.” She recently got to experience, firsthand, the degree of universal appeal of Singin’ in the Rain “I just introduced it in Luxembourg and in Sweden; you don’t even have to speak the English language – it resonates…I think that maybe we need to get comfortable again with the notion that it’s okay to have something that really does bring joy and it’s not that we want to go back…Gene never looked that way.”

I believe Gene Kelly wanted us to create and inspire each other to bring out the best. He was at the vanguard of American dance. He also challenged traditional roles of masculinity by being a tough guy who loved the arts. From watching childhood heroes such as Douglas Fairbanks and Lon Chaney, “he was absorbing this notion that men could be both masculine and graceful and that they could move beautifully and could be witty and charming and have this fun element of daring-do and swashbuckling.” By embracing his gift of movement and taking it one step further, he forged a new American style of dance which was both a nod to the “way the American male moves” and a departure from the stuffiness of European ballroom dancing.

The generosity in his person is immortalized no matter what side of the camera he was on. In Hello, Dolly! he choreographed to highlight the performer. “He had to work very hard to make it look so effortless because that was his goal; to make it look like any guy on the street could do it.” He genuinely enjoyed “making people look good” because he believed in “playing to the strengths of the person.” There is no better proof of his generous spirit and approach in his work than Debbie Reynolds and Cyd Charisse. He was always looking forward and looking to take things in a different direction. I think what you do is you nod, then you acknowledge and you absorb what was done previously by acknowledging the shoulders you’re standing; but you then go forward and you create new works.”

Patricia zealously continues Gene’s “generosity of spirit” which is one of his many traits she admired. This is a unique chance to unplug and experience the communal exchange of human oral tradition by hearing stories that are interwoven with some special clips of unreleased footage on the big screen. Joy is, indeed, the fruit of Love. And Patricia wants to share it with you. Join her at the historic Balboa Theatre in downtown San Diego on Saturday, April 15th at 2:00 p.m. and feel free to bring friends and family.

Don’t miss our Cinema @ The Balboa screenings of the Gene Kelly classics
Singin’ In The Rain and An American in Paris – Sunday, April 2nd
with an extra Special Introduction by Patricia Ward Kelly!