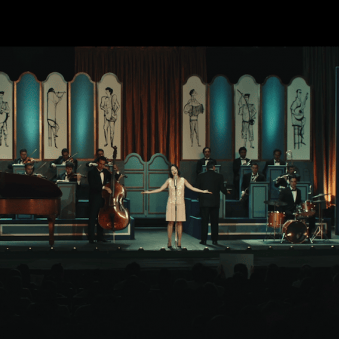 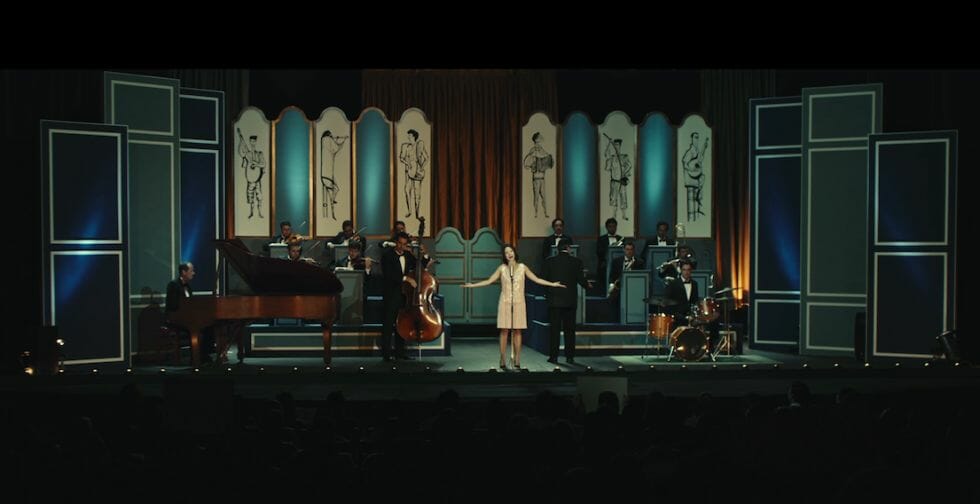 Your Go-To Guide For The San Diego Latino Film Festival

Looking to go beyond regular mall fare this weekend? Up for something unusual at the cineplex? Look no further than Fashion Valley, the current home of the San Diego Latino Film Festival, playing through March 26, 2017

Now in its third year at Fashion Valley, the San Diego Latino Film Festival (SDLFF) turns a respectable 24, and shows no signs of slowing down.

According to Executive Director and festival founder, Ethan Van Thillo, the SDLFF remains dedicated to providing challenging and interesting work from Latino communities around the world. In addition, said Van Thillo, the festival has been expanding its mission to include filmmaker educations for underserved youth and support for en ever-growing community of local filmmakers.

“We need to build more bridges, not walls,” said Van Thillo. “ We need women’s voices and diversity ore than ever.”

This year, the “bridges” reach across countries as diverse as Honduras and Ghana to Spain and Chile, and many places in between.

So, how best to join in the celebration of Latino diversity?

For starters, Van Thillo suggests getting tickets online. This will be especially helpful for the more popular screenings.  The shorts programs have been playing to nearly full houses and the comedies have been doing very well. Shows you might want to get early tickets to include “Dolores,” the documentary on Dolores Huerta, “Inseparables,” the charming remake of the French film about a paraplegic and his assistant, “Neruda,” the biopic about the Chilean poet, and “Locos de Amor,” a rare comedy from Peru.

Whether or not you get your tickets beforehand, you will definitely want to park in lots A and B. Try for the top floors because these floors have bridges going directly to the area around the movie theatre. Again, expect parking to be somewhat crowded because the festival calls out thousands of enthusiasts.

If you still need a ticket, not to worry.  The SDLFF has a ticket tent just outside the theatre on the left hand side.

Once inside, new festival goers might be surprised at the variety of offerings.  This year, the SDLFF has five screens going almost full-time from 4:15 pm on weekdays and 11 am this Saturday and Sunday, with the last show starting at 10:30 pm.

As Van Thillo said, the festival is “ a great way to break stereotypes and celebrate the diversity” inherent in the various Latino communities.

Because the festival runs largely on grants, volunteers often man the doors, handing viewers an easy voting form to rank the film they just saw.

In addition, SDLFF viewers often see more than just the film. A number of the actors and directors are also present, and some films have lively discussion sessions scheduled after the viewing. This weekend, one of the biggest independent directors from Mexico is coming, Arturo Ripstein, as part of the festival’s tribute to the director. Rispstein will be there in person for his thriller based on a true crime story, “Profundo carmesi” (“Deep Crimson”)

With so many screens, it’s a hard decision! However, there are some standouts and some unusual pieces coming up in the next few days.

This year’s country of focus is Brazil, one of the most dynamic film producers in Latin America. One of this year’s audience favorite’s is “Elis,” the story of Brazilian singer Elis Regina, who did battle with the dictatorship and her own problems to become one of Brazil’s greatest singers. Andréia Horta is incandescent as Elis, and her singing is some of the best to come out of such a biopic.

If possible, don’t miss the films of one of the funniest young directors to ever come out of Mexico, Manolo Caro. Just 32, Caro has four winning features under his belt, all playing as part of the SDLFF’s tribute to his work. From an unexpected accident in Spain that leads to love at first sight, to high school sweethearts who pretend to be married to others while dying to reunite, Caro’s films are romantic, tender, and beautifully done.

Looking for some insights into Latino life? There is a whole range of documentaries that provide just that. Expect the unusual- “El Charro de Toluquilla” about an HIV+ Mariachi singer, the quietly touching “Dia de visita,” about a unique group home in Puebla and a sixteen year old boy who turns his life around there, to the spectacular craziness and serious socially proactive ridealongs with the “Ovarian Psycos,” about the Ovas, girls on bikes who take back the streets of Eastside L.A., one ride at a time.

A little closer to home, the Fronteras Filmmaker Showcase has local work from LA to the border. Be sure to catch several shorts shot in San Diego, including the well-crafted “Our Barrio,” by  Ryan Casselman, shot in Barrio Logan and the crazy, fun “travel experience” with SDSU professor Bill Nericcio as he explores the Latino American experience in his new TV series, “Mextasy.”

One of the longer, more thought-provoking pieces comes out of High Tech High in Chula Vista. In “Beyond the Crossfire,” a group of students travel throughout the US, learning from leaders in health, youth-mentoring programs and juvenile justice reform. What they bring back, may well change Chula Vista and beyond

For many, weekends are for the family and the SDLFF has weekend screenings with its younger audience in mind. Top Mexican director Maria Novaro (“Danzon,” aslso showing at this year’s festival) has the beautifully shot, dynamic adventure story, “Tesoros,” about  a group of friends on a treasure hunt, while “Anida y el circo flotante” about a girl in a floating circus who can read the future, is one of the most beautiful animated features to show at the SDLFF.

Also, not to miss, if you have budding artists in the family, is “Maybe Somewhere Beautiful,” based on the Urban Art Trail in San Diego. A story about color, young artists will sure to be inspired by this story.

For Van Thillo, who has sheparded the SDLFF through 24 years of screenings, this is one of the best parties around. Full of stories and inspiring tales of engagement, the SDLFF has a bit of everything for everyone.

“Where else will you see the diversity and stories the Latino community has to offer?” says Van Thillo.