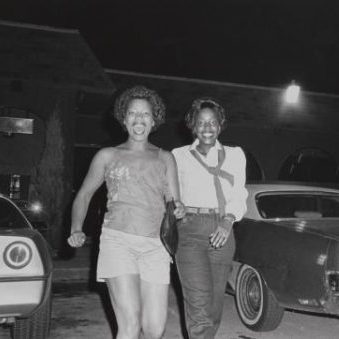 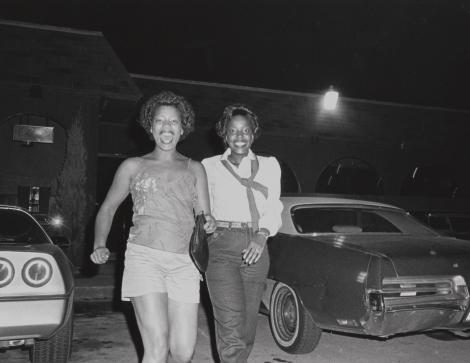 THE USES OF PHOTOGRAPHY: ART, POLITICS, AND THE REINVENTION OF A MEDIUM

Anyone interested in recalling or learning about San Diego county’s cultural life during the time period from the 1960’s to the 1980’s, will be fascinated by this historical journey that curator, Jill Dawsey shapes for us through the eyes of sixteen widely known artists. These artists came together at University of California San Diego when the art department was newly formed in the 1960’s with a common focus on conceptual art. The exhibition features one hundred photographic works including photographic series, installation, slide projection, video, audio recordings, artist books, ephemera, and a program of film series. These artists examined social issues of the time including first wave feminism and struggles with identity, their position in the workplace and the nuclear family, the Vietnam War, racial issues between African Americans and whites, immigration as it relates to Mexico and border issues, and social unrest.

Many of the social and political issues highlighted in these artworks mirrored the issues shared with other Americans across the United States.  As a medium, photography is often evaluated in terms of techniques used, its ability to replicate ‘reality’ and is often judged along with its painting and sculpture peers in terms of composition and elements of beauty. In the case of this exhibition, this typical framework takes a back seat to historical documentation. This is not to say the artworks are less than stellar, but these works can’t help but strike an emotional chord with viewers. For some, the art works may illicit memories of personal experiences, as well as gaining a perspective on a time past. For others it is a fresh look at some of the important social issues of the 1960’s and 70’s and surprisingly, beg for us to draw comparisons to some current social, cultural and economic challenges.

Elizabeth Sisco’s installation, “Flashcards,” incorporates text and photography to create a piece simulating Spanish vocabulary practice cards examining the complicated relationship between the economics of Mexican workers and their movement across the border to find work, calling attention to immigration issues. Martha Rosler’s photomontages  were a critique of fashion photography, and it’s use of the female body as a selling tool. The series, “Body Beautiful or Beauty Knows No Pain” uses photomontage to create images like “Cargo Cult,” depicting a group of containers that become frames for women’s faces derived from advertising placed on the deck of a ship, ready for “shipping”. Carrie Mae Weems “Family Pictures and Stories” is a series of text and image works seeking to portray the African-American family in public and private moments, in a more realistic way. Fred Lonidier’s work portray’s labor issues and one of Eleanor Antin’s works highlights the issue of the female figure, and the pressure to be an object of beauty, through her photo-documentation of herself through 38 days of being on a diet. Phil Steinmetz, Helen Mayer Harrison and Newton Harrison experimented with expanding the use of photographic landscape, creating some of the first instances of ecological art.