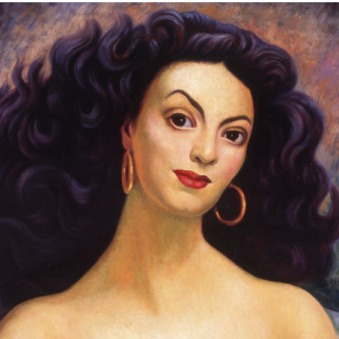 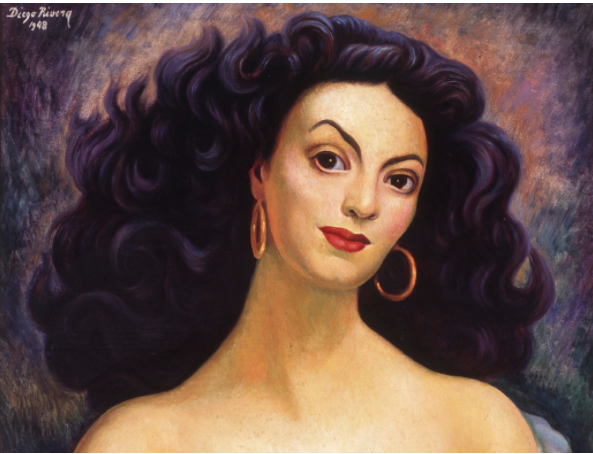 On View Through March 11th, 2018
Click HERE for more information

Modern Masters from Latin America: The Pérez Simón Collection is part of the broadly based Pacific Standard Time LA/LA, a far-reaching and ambitious exploration of Latin American and Latino art. Supported by grants from the Getty Foundation, exhibitions and associated events are taking place through March 2018 at more than 70 cultural institutions across Southern California. Pérez Simón, a Mexican businessman and collector from Mexico City, generously provided 100 paintings of his over 3,000 works in collection to be exhibited together for the first time in the United States at the San Diego Museum of Art.

Many of the artists studied with masters in Europe where they were exposed to Cubism, Futurism,  Impressionism, and other art movements, then returning to their home countries to share their distinctive voices. The exhibition styles range from abstraction to realism, with portraits as well as landscapes. The approximately 70 artists included in this exhibition provide insight into the complex histories of these countries that share their beginnings as settled primarily by Spain and Portugal, but have their own notable presence and identities. Viewing this broad spectrum of paintings introduces audiences to the divergent historical and more current circumstances of Latin American countries – the variety of ethnicities, the politics and culture, as well as commonalities among them.