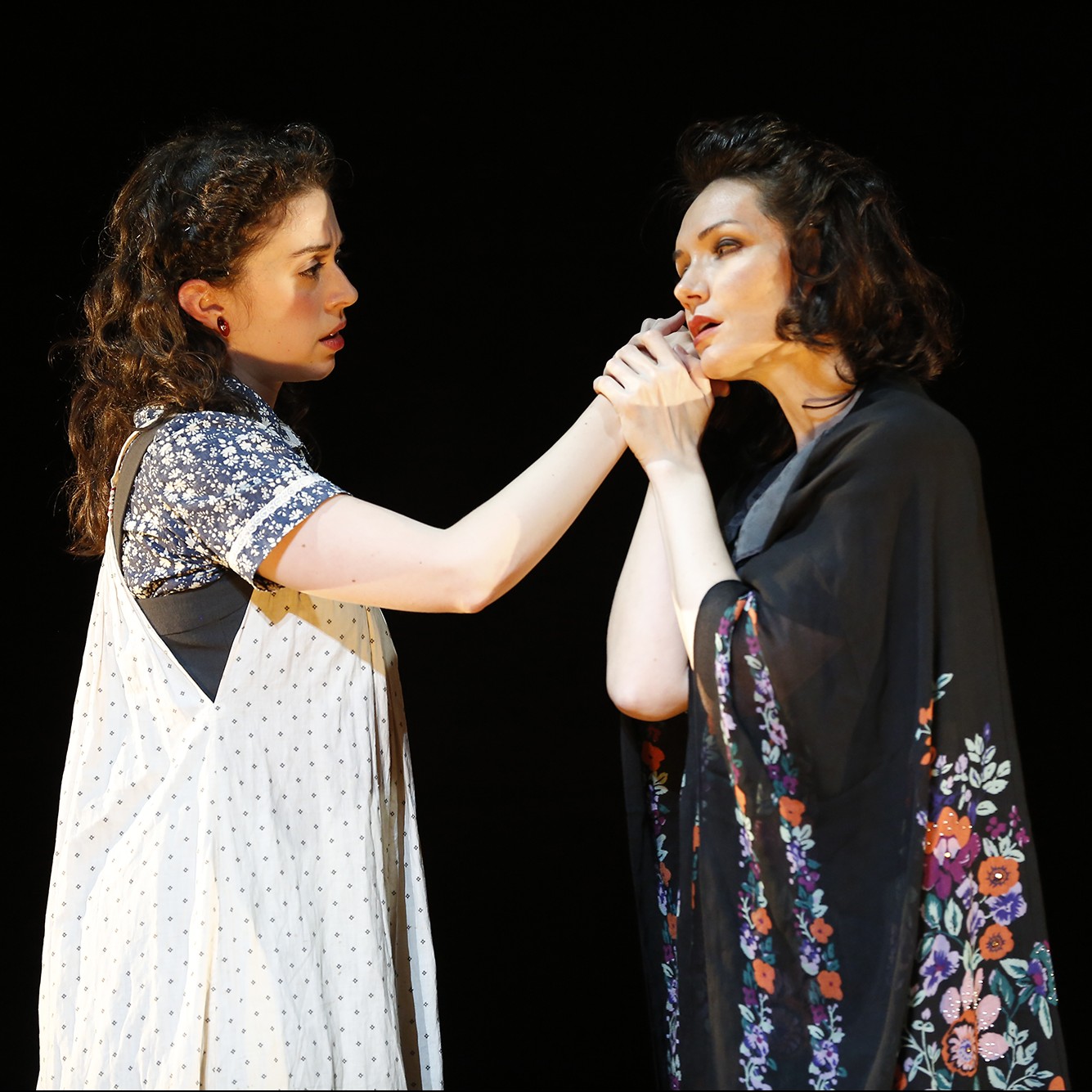 I consider that nowadays it is harder to get certain messages across. You know with social media, technology and ‘everything’ at the touch of a finger. Of course more search options are a good thing. We can learn new things about historic events but we also have the power to curate history. I touch upon this because theater is an art form that is struggling to get across to new generations. San Diego has enormous and rich theater activity. La Jolla Playhouse, had the world wide premiere of Indecent. A play written by Paula Vogel, with Direction by Rebecca Taichman who also worked as co-creator. A delicate subject divided into many layers. The plot was inspired by The People vs. ‘The God of Vengeance’.

‘The God of Vengeance’ was a play written in 1907 by Polish Jewish dramatist Shalom Asch, in the Yiddish language; set in a brothel, mainly about two women falling in love. The controversial piece traveled through European theaters and was translated into German, Russian, Polish, Hebrew, Italian, Czech and Norwegian. It performed off Broadway and when the Broadway debut was in turn in 1923, the cast was arrested and prosecuted for obscenity. Sixty-six years later, Rebecca Taichman wrote The People vs. ‘The God of Vengeance’ based on these events.

Indecent explains in a very beautiful way, an excerpt of how ‘Vengeance’ was conceived and perceived. With projections in Yiddish and amazing music by Lisa Gutkin and Aaron Halva, performed onstage by them and Travis W. Hendrix, we see the story of a young novelist inspired by a play he wanted to stage, a love story he needed to tell. A Jewish family living on top of a brothel, the father of this family, also the head of the brothel, has arranged for his daughter to marry a prestigious Rabbi. But the young and semi rebel daughter has fallen in love with an older woman who, earns a living at the brothel.

After controversial readings, Asch (Max Gordon Moore) manages to conform a company with actors (Performed by Katrina Lenk, Mimi Lieber, Tom Nelis and Adina Verson) and his right hand, Stage Manager Lemml (Richard Topol). To great success, the company travels performing the piece in different countries, followed by their arrival in the United States with an Off Broadway production in English. When the play is taken by a producer to prepare a debut for Broadway, some scenes get a few ‘tweaks’ or well, cuts starting with one of the main actresses. Like an emblematic rain scene where the two women consummate their love. A romantic, love scene got ‘lost in translation’ and refocused on the –girl on girl action- instead of the relationship and the actual falling in love.

As we see the evolution of ‘The God of Vengeance’ we see different passages in Jewish history and WWI. Very hard situations that many decades later still, makes us stop and think. Taichman directs these historic layers very metaphorically without missing the core. Also touching on immigration and what it is, to come to another country where you are different and do not ‘mesh’. For example, Lemml changes his name to ‘Lou’. He also reflects on how he is tired of being made fun of for the way that he speaks.

The piece after all the commotion and prosecuting goes back to its origins, performed in Yiddish in a small basement. The emblematic love scene has come again, and is performed majestically.

More than twenty years have passed and, Asch is getting ready to move to London with his wife. A young Yale producer is interested in bringing back ‘Vengeance’ to the American stage. He is no longer interested in telling that story. He has moved on as a novelist not knowing that, the passion he inserted into the piece almost thirty years ago, made this story take its own form – keeping it being told for many years to come.

Indecent is currently playing until Thursday December 10th at the Mandell Weiss Theatre.