Intent on raising awareness and focusing attention on a group of people often hidden and forgotten, this exhibit focuses on new and select works artist Neil Shigley has created which document San Diego’s homeless population—many of whom are from the streets in his neighborhood near downtown San Diego. The incredible character that life on the streets has given these individuals is captured through large-scale block prints and graphite drawings. These portraits from Shigley’s ongoing series Invisible People show great nobility, beauty, strength, and vulnerability—characteristics that are there if we only look. Shigley’s ability to capture the essence of each individual reminds viewers that this was most likely not the life any of these individuals dreamed of as children. Each of his subjects has a family, friends, and a story of why they are where they are. By presenting these faces on a large scale, the works force a confrontation with the situation that is plaguing so many people in our nation. 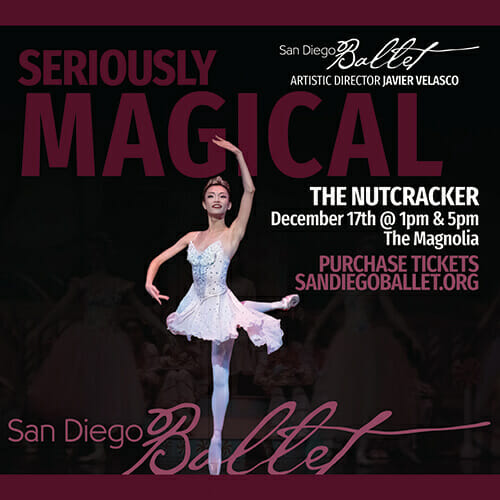