Why would one of the most well endowed and highly regarded museums on the globe launch a 100 year survey exhibition of fashion photography? That is exactly the question Paul Martineau, Associate Curator of Photography at the J. Paul Getty Museum, Getty Center in Los Angeles wants to answer.  Martineau points out that historically, photography and especially fashion photography has been marginalized. He quotes famous photographer Richard Avedon who said: “Fashion is the f-word, the dirtiest word in the art world.”  Because fashion photography is underrepresented in museum collections, Martineau believed it was time to change that, and in 2010 began to add to the Getty’s collection and launched a long-term plan of putting on a 100 year survey (1911 – 2011)  to help illustrate how fashion absorbed and reflected social, cultural and historical changes over time.  Underlying the exhibition is the position that fashion photography often transcends its’ commercial function, elevating it to works of fine art. Epitomizing this idea of fashion photographs being an art form, is a dye imbibition print by Hiro, an American born Chinese photographer titled: Black Evening Dress in Flight, New York (1994). This photo was shot from above, capturing a woman walking with billowing black “wings” of fabric flowing from behind her. Interestingly, the photographer’s assignment was to shoot a shoe.

Icons of Style: A Century of Fashion Photography 1911-2011 includes 89 photographers, 15 of which are women, and some who are relatively unknown photographers. There are over 160 photographs derived from a combination of the Getty collection, loans from galleries, and estates and foundations.  Martineau also collaborated with the Los Angeles County Museum of Art to include their costume collection of designer dresses and outfits, including a Chanel flapper dress and an Alexander McQueen skirt suit. The exhibition that also encompasses illustrations, magazine covers, videos, and advertising takes us from 1911, when the French publisher Lucien Vogel challenged Edward Steichen to create the first artistic, rather than merely documentary fashion photographs up to 2011. Viewers are guided through the history of fashion from the first two decades of the 20thcentury where there was a shift from tightly corseted dresses to more comfortable loose fitting clothing, with early photos by Steichen and Baron Adolf de Meyer, who were responsible for creating the foundations of modern fashion photography to those produced during the Depression and World War II, revealing how political and economic changes influenced fashion, to the 1950’s considered to be the Golden Age of fashion photography.

Well known photographers Richard Avedon and Irving Penn brought the designs of Christian Dior and others to life, while in the 1960’s and 1970’s the youth culture dominated, as well as the sexual revolution, and the women’s liberation movement with photographers like William Klein and Dianne Newman capturing the hippie, mod, gypsy styles of mini dresses and patterned tights, all shot from a low angle to give images an unbalanced psychedelic feel. The photographs of the 1970’s from photographers like Arthur Elgort portrayed women entering the workforce, including ideas of work-life balance, and questioning traditional gender stereotypes through shooting the designs of Halston, Anne Klein and Yves Saint Laurent. Fashion photography of the 1980’s and 1990’s embraced the athletic female body, and displays of male sexuality. Photographers Herb Ritt and Bruce Weber portrayed buff male models emphasizing sexuality, forever changing how men were represented in fashion and advertising. In the 1990’s, economic downturns, increases in drug use, and the grunge movement presented sickly thin looking models photographed in shabby environments.  The exhibition ends with a selection of contemporary photographs highlighting the digital tools, technical and conceptual ideas influencing current fashion photography. Today’s fashion photographers identify themselves as “image makers” as their use of fashion blogs, and internet picture-sharing applications like Instagram (2010) and Snapchat (2011) are reshaping and rapidly expanding outlets for their work.

Designer dresses and outfits from the LACMA costume collection, videos, magazine covers and ads from various decades, bring this exhibition to life – together with many of the best historical images of no-doubt “fine art” photographs.  For some of us this exhibition brings back by-gone days and for others it provides a glimpse of life before our “time”. From whatever eyes you see the world through, the context of the Getty Museum is a fun, surprising and educational way of engaging with the history of fashion photography. 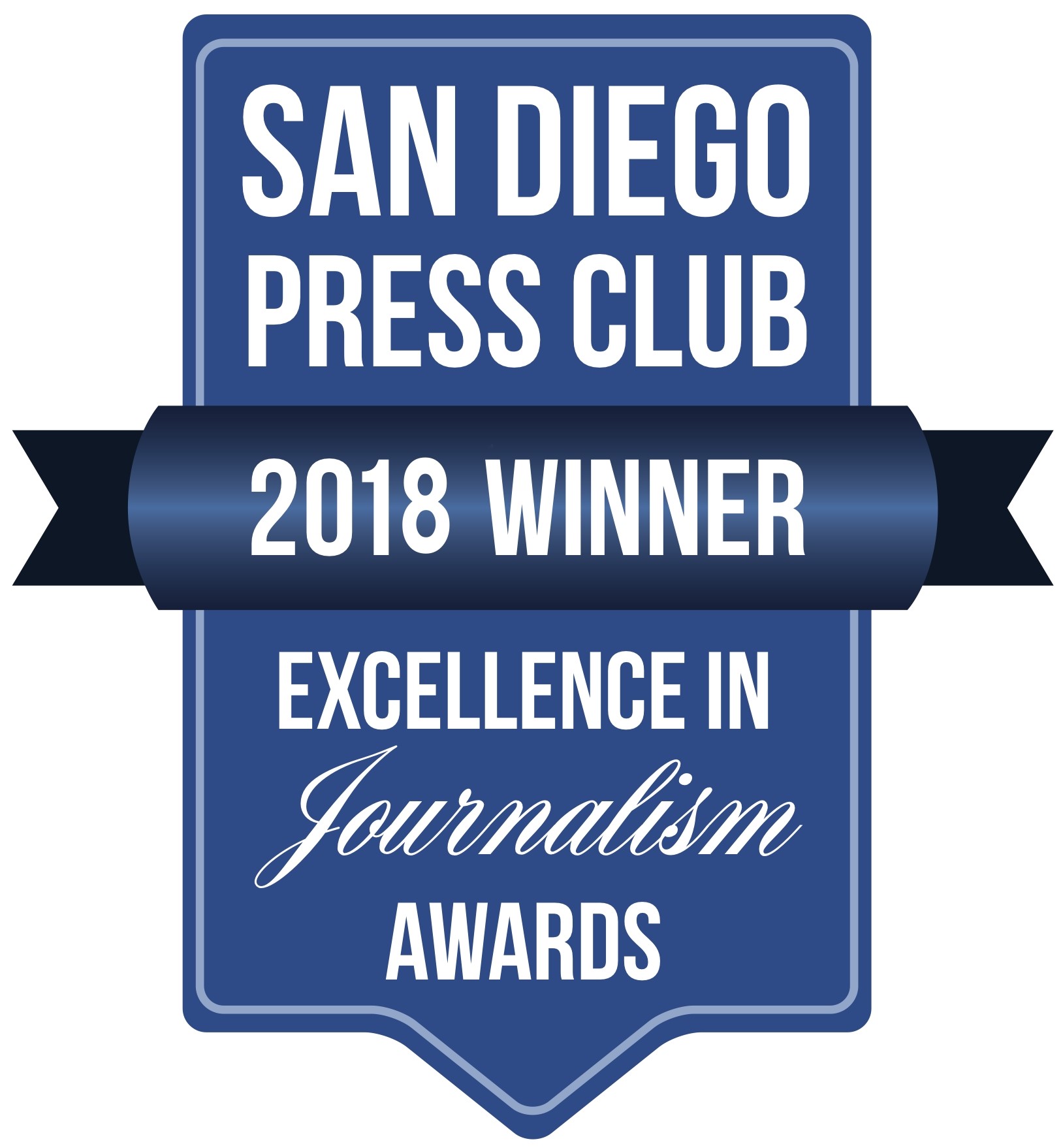