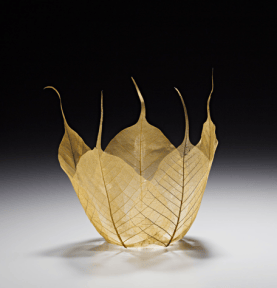 Dine with one of the region’s most creative curatorial minds. Christine’s resume includes more than 10 years as Curator of South and Southeast Asian Art at the prestigious Norton Simon Museum in Pasadena as well as her current 5-year tenure at the beautiful Mingei International Museum – heading an eclectic exhibition program with over 24,000 objects of folk art, craft and design from 195 countries. Featuring a deliciously diverse menu inspired by some of Christine’s most acclaimed exhibitions over the past 15 years. 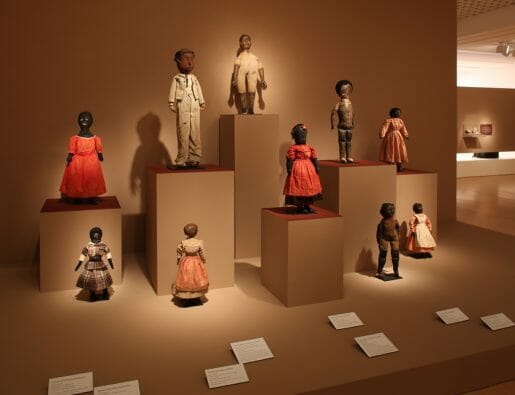 An Artist @ the Table is an intimate dinner series designed to introduce the public to San Diego’s creative community. 9 strangers are invited to share in a delicious 4-course fine dining experience with a notable person from the local arts & culture community. 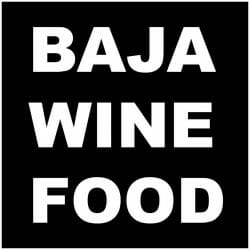 In his childhood, Mario Medina spent many days in the kitchen with his mother in Mexico City. This instilled in him a deep passion for food that would in turn inspire his journey to become a chef. After completing a culinary program in his hometown, Mario left for the United States to follow his dream. Working and learning in some of the finer kitchens on the west coast, Mario quickly established a reputation for excellent food and sincere hospitality, driven by his desire to please every guest. His dream was soon realized when, in less than a year as Sous Chef at Chateau La Jolla Inn, he was offered the position of Executive Chef. Mario next took the helm at Paradise Grill in Del Mar, then Finch’s Bistro & Wine Bar in La Jolla, and is now Executive Chef at Bernini’s Bistro in La Jolla. 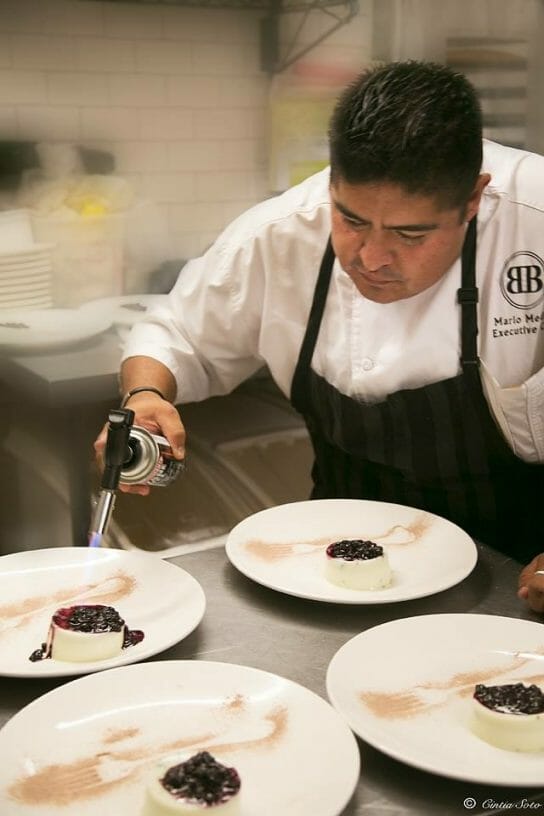 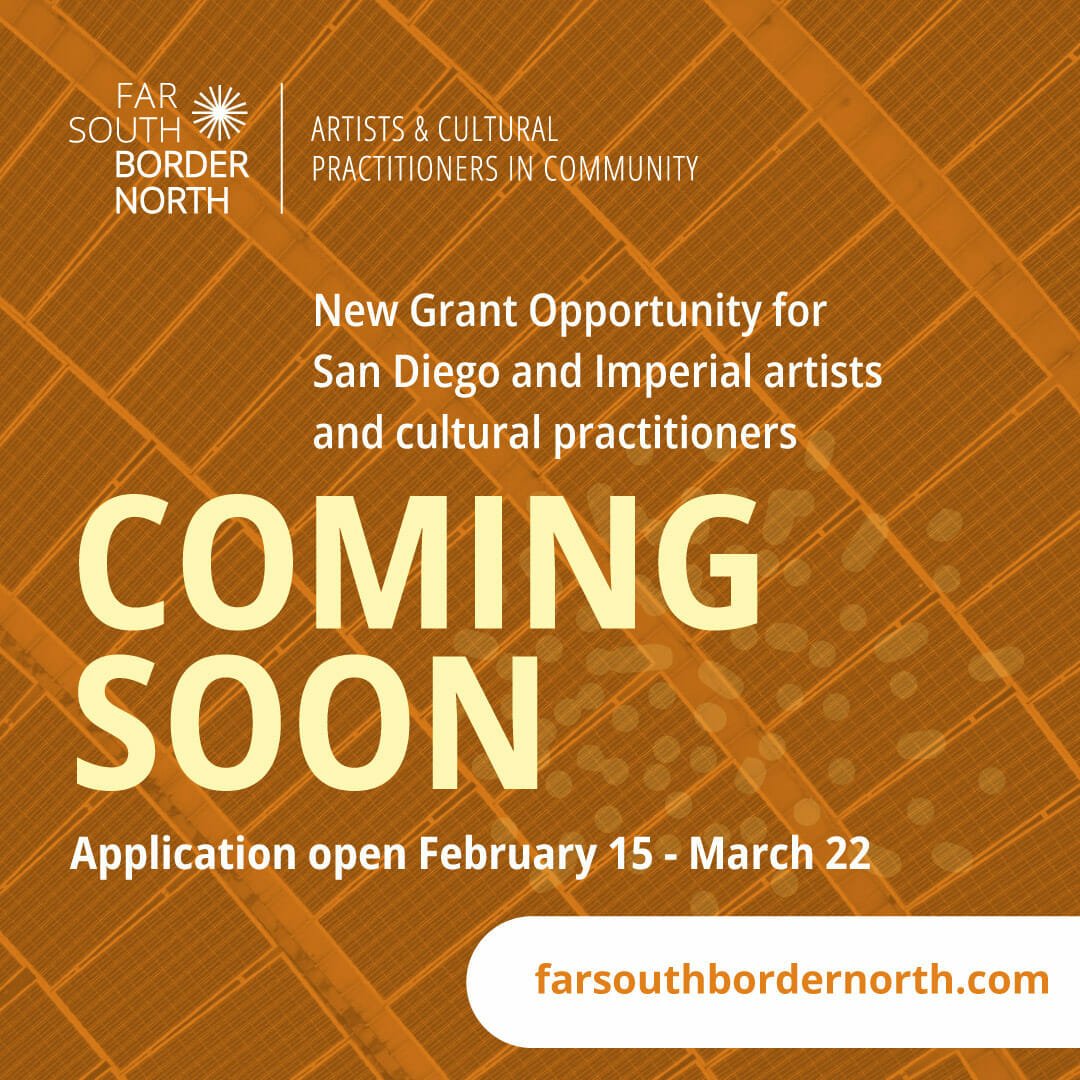 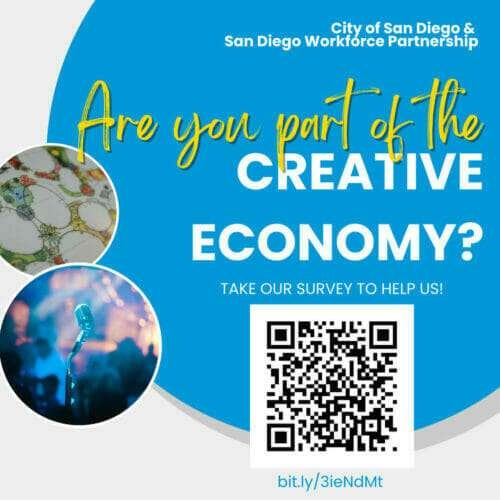 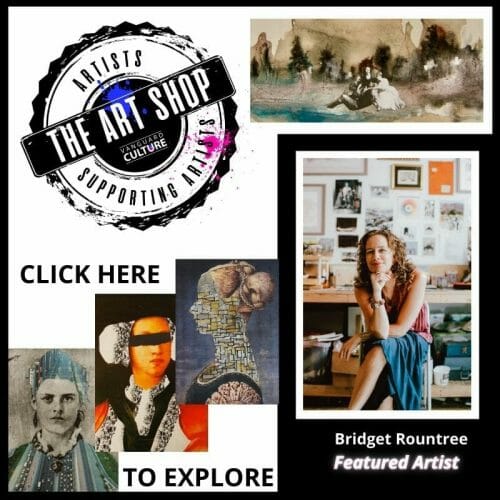