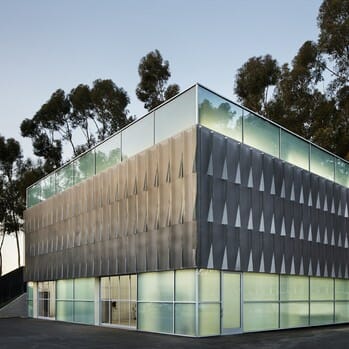 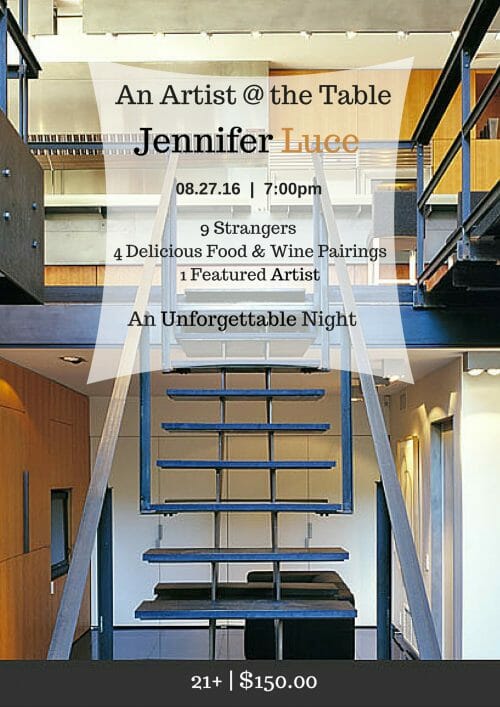 Dine with an architectural icon of our time. 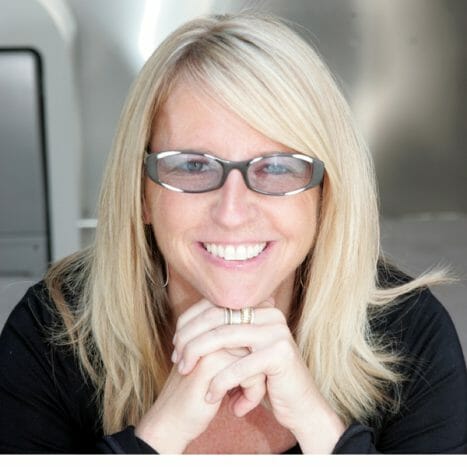 Enjoy an intimate dinner with nationally acclaimed architect- Jennifer Luce. Her highly esteemed work has been recognized as one of the most poetic and inventive in San Diego and beyond. Luce is the recipient of twenty-two Honor Awards from the American Institute of Architects; including five Divine Detail Awards. She has been named a Design Vanguard by Architectural Record, received a Design Innovation Award from Business Week and has helped transform the architectural landscape of states across the country.

Images from our event: 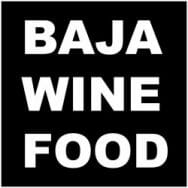 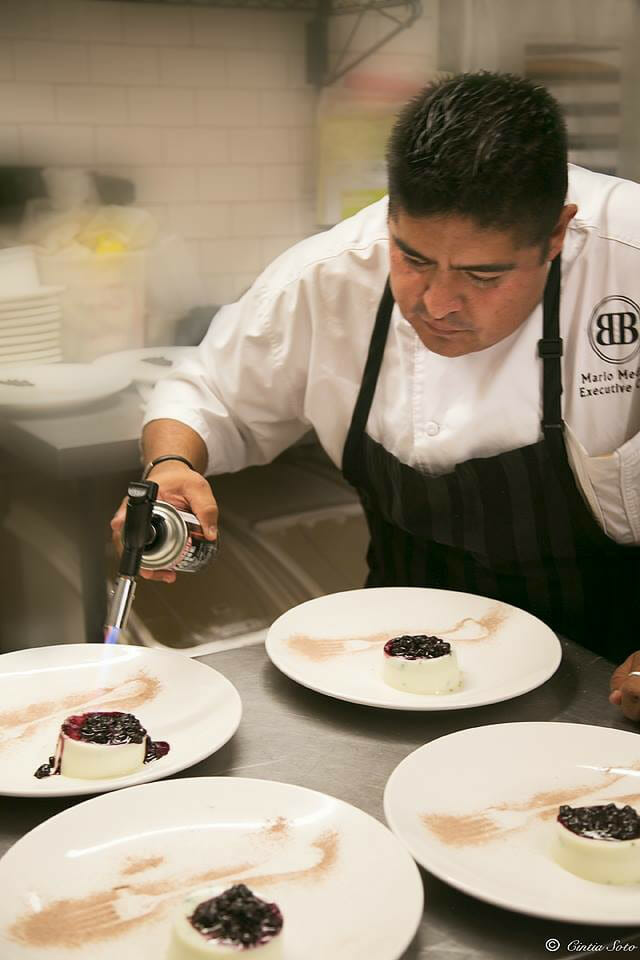