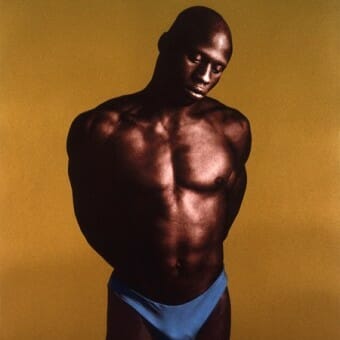 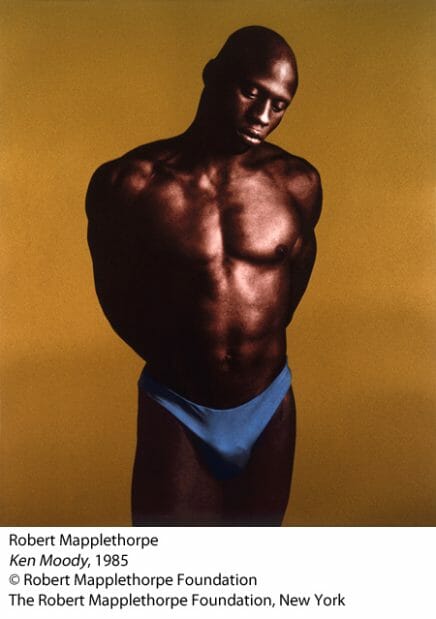 Whether the subject is portraits of celebrities or personal friends, nudes, floral still lifes, or his controversial “X Portfolio”depicting the gay S&M community, Robert Maplethorpe’s work is dominated by formalism – the sculptural nature of forms and an obsessive attention to detail. His highly prolific art career was cut short at 46 years old due to complications of AIDS but his mostly black and white photographs stunningly distilled gorgeous images carefully cultivated in his studio continue to mesmerize, shock and amaze us. His work reflects American cultural markers of the 1960’s, 70’s and 80’s – the sexual revolution and those marginalized by it, queer and gender issues, fashion and music and art icons. The subjects of his photographs were people in his own personal world including a long-standing friendship with musical artist Patti Smith, his long-time lover, patron and curator Sam Wagstaff, and a large series of self portraits. His photographs of black men in both portraits and nudes perfectly posed remind us of finely chiseled classical nude sculptures.

Maplethorpe also collaborated with body builder Lisa Lyon, creating over 200 photographs that challenge notions of how the female form should look. While both LACMA and the Getty are exhibiting a range of Maplethorpe’s photographic work, LACMA also exhibits works from his early career including jewelry he designed, assemblages using clothing, collage and constructions inspired by contemporaries like Andy Warhol, Jasper Johns, and Robert Rauschenberg. Also included are installation works incorporating iconography drawn from his Catholic family background, and appropriated imagery from homosexual periodicals. Elements of “dress up”, theater and an aspect of playfulness are also expressed in his photographs, especially in his portraiture. His goal of physical perfection in his models and subjects as well as in the photographic prints he created is visible throughout his work.

Also on view are early drawings, sculptures, Polaroid photographs and short video works, lending more insight into Maplethorpe’s artistic sensibility and intentions. The scope of Maplethorpe’s work seen twenty-seven years after his death is fascinating in its connection to the formative social issues of three decades of American culture, especially in its examination of gender and identity issues and is an interesting counterpoint to our culture today.These simultaneous exhibitions at both LACMA and the Getty is comprised of work acquired jointly in 2011 from the Robert Maplethorpe Foundation and the David Geffen Foundations and Getty Trust. Maplethorpe’s works for these shows were curated by LACMA’s Brit Salvesen, head of the Wallis Annenberg Photography Department and the Getty’s Paul Martineau, Associate Curator, Department of Photographs. Maplethorpe’s The Perfect Medium will go on international tour to the Montreal Museum of Fine Arts in Montreal Canada, the Art Gallery of New South Wales in Sydney Australia and a third venue.