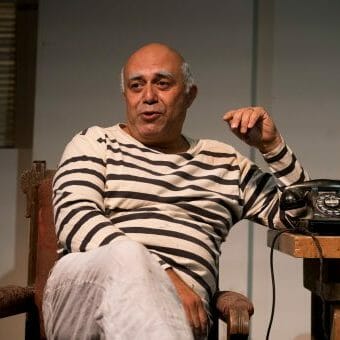 The year is 1957 and Pablo Picasso is having the summer of his life in a lovely villa in the South of France. Celebrated, loved, and courted, Picasso at 76 is nearly bursting out of his skin with energy, enthusiasm, and élan.

But this weekend may prove to be a challenge.

Picasso has been commissioned for six paintings and three vases, all to be delivered by Monday (“Who do you think I am, Dali?”)

Oh, and he has just discovered a gaggle of art students in his house, ready to hang on every word, a “gift” from his art dealer.

And, soon, we, the art students, are off for a wild weekend with Picasso, as he creates in bursts of inspiration, darting from object to object in his studio.

Vibrant and charming,  “A Weekend With Picasso” is just the play to launch Carlsbad’s New Village Arts (NVA) ‘19th season in its comfortable, intimate theater.

Written and performed by artist-in-residence at the San Diego Repertory Theatre, Herbert Siguenza, the show is a brisk, well-structured one-man piece with a beautiful set (Giulio Cesare Perrone), enhanced by Victoria Petrovich’s fabulous visuals of projected paintings and historical footage of events.

Siguenza’s Picasso is in turn wildly entertaining and surprisingly timely. At first, Picasso grudgingly addresses the group (“Stay out of my way, be quiet and don’t touch anything.” ), but then, curmudgeonly resentment gives way to exuberance as he completes his commission, cracking jokes and telling stories as he goes. He pulls us into his confidence about his women and other artists (“…there are two types of women: Goddess or doormat.”) and delights in confiding stories and dispensing advice (“Today everything can be explained scientifically. Except a painting.”), addressing the audience as he goes, even going so far as to draw someone in the crowd.

Siguenza has staged what could be called a retrospective of his vibrant one man show based on Picasso’s writings and interviews, but the show is so much more than a simple revival. Ten years after its beginnings at the San Diego Rep, this “ A Weekend With Picasso”’ feels stronger, more sure in its gestures. The humor is sharply delivered, with a delicious, experienced knowingness that is both fun and more interesting than simply repeating Picasso’s bon mots. Siguenza has clearly grown into the role- his Picasso seems more true, the artist more centered.  And watching Siguenza, a talented painter in his own right, create Picasso-like work, is equally thrilling.

In a fun turn, each night Siguenza is auctioning off one of the paintings created for the show to raise funds for Teatro Pueblo Nuevo, NVA’s multicultural outreach initiative.

For a solid 90 minute show, “Weekend” feels surprisingly light on its feet. Siguenza and director Todd Salovey keep the show taunt, but engaging, with all its many moving parts, including the rich sound design by the late Bruno Louchouarn, running like a well-oiled machine. Curtis Mueller’s lighting changes are clean and subtle, and Omar Ramos’s lighting installations are simply beautiful.

Siquenza, one of the founders of the wildly successful and politically observant Chicano performance troupe, “Culture Clash,” is clearly aware that Picasso is not all fizz and fun. The Picasso who is one of the original “artivists” of the 20th century is here, too.  The year is 1957, after all, and the Hungarian Revolution against the Russians is devolving into a horror show. Picasso’s “Guernica” is never far from his mind, and the images that flash across the set conjure up the US occupation of Iraq, the Syrian Civil War and the US/Saudi bombings in Yemen, echoing today’s political tensions just beyond the stage door.

Halfway through his commission, Picasso reminds us that his charming, child-like paintings of doves of peace have a purpose. “What do you think an artist is?… he is a political being constantly alert to the horrifying, passionate or pleasing events of the world, shaping himself completely in their image.”

Balancing the child-like and quirky Picasso with the artist who painted ‘Guernica” is not an easy task; yet Siguenza nicely creates seamless transitions as we watch Picasso transfer his moods to the canvases and vases of his commission. Playful and energetically buoyed by the colossal work he has done, by the end of the weekend, Siguenza’s Maestro is once again the consummate host, ushering us out with paintbrushes and advice. (“Have you learned something new from our conversations? Que bueno. Just don’t share it with anyone.”).

Beautifully staged and richly layered and uplifting, “A Weekend With Picasso” feels like just the bracing time off we need, before the chill of Fall settles in.

“A Weekend With Picasso” continues at the New Village Arts in Carlsbad through August 25th.  For times and ticket information visit: 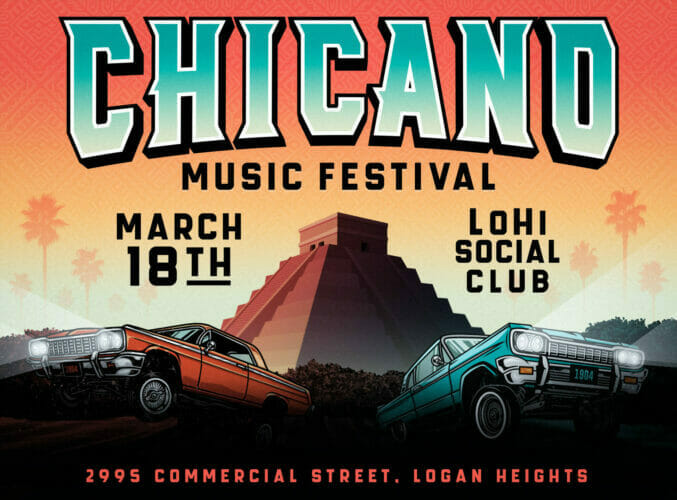 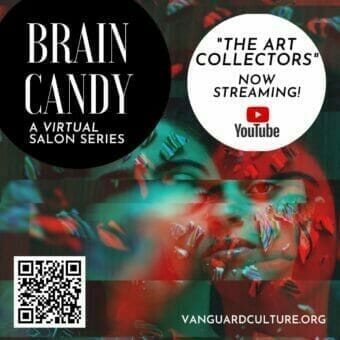 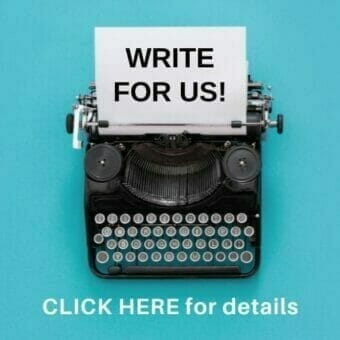