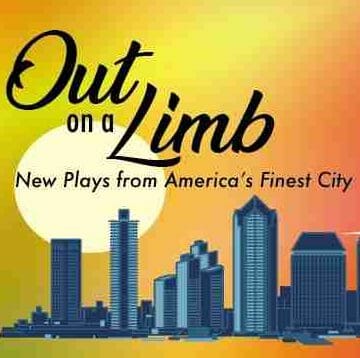 We’ve had enough time cooped up alone with our thoughts. Those thoughts need to be challenged and our emotions need to be stimulated. But make it snappy! Our attention spans are still thawing out. Luckily, Scripps Ranch Theatre (SRT) has teamed up with Founder, Artistic Director and Co-Producer, Robert May, Co-producer, Dani DeCarlo and a myriad of other talent to bring back Out On A Limb. Having previously ran from 2011-2018, this new play series is making its return after a pandemic pause. Out On A Limb is a festival of four, brand-new, one-act plays that aims to ease us back into the theatre world. Short plays may be easy to swallow, but we shouldn’t get too comfortable with the expectation of blissful plays, without the need for provocative thought. Robert May states “people just want to be entertained. Not necessarily slapped upside the head. Now, that isn’t going to stop me from slapping them upside the head.”

The fact that San Diego is producing new plays is a remarkable gift. We get a sneak peek into the works of art that can possibly mature into works that can be produced elsewhere in the country. The writers have put it all out there by squeezing their characters and messages into a short time frame. Robert May and SRT have matched the writers’ tenacity by giving them the opportunity to showcase new plays that he believes will be “established plays one day.” Robert notes, “after working in plays for a long time. I look for something different. It’s why we call it Out On A Limb. It’s rare for San Diego to have new plays produced. New plays are a risky thing.”

Rather than giving a complete description and possibly spoiling any of these brief and witty plays, I felt that brief and witty teasers would be more appropriate. The presence of Out on a Limb must already be starting to leave an impression on me.

As fleeting as a one act play, life comes and goes. As life nears its end is there a correct perspective to have? Who’s to say playing go fish with funeral prayer cards is crude? Tom Misuraca evokes these questions with Go Fish and forewarns with the advice to “call your mother while you can!”

In a world of two-act plays, fake news and filtered pictures, two things are certain. It takes a lot of guts to tell the truth and to write a one act play. No disrespect to all the wonderful full length plays out there. Playwright, Marilyn Kriegel describes her short play, Fidelity, as “a short look at what truth is and how brave you have to be to tell the truth at any given moment.”

Much like the reptile it is named after, Chameleon is a play of different shades. Raegan Payne writes “about a suffering artist, who just happens to be God, and how she believes no one truly appreciates her work – because people are destroying it.” A comical undertone was added when Raegan “got a giggle imagining the assistant that would have to talk her down from that cliff.”

Christian St. La Croix tells four love stories as vast from each other as the four plays in Out On A Limb. Set in a “wildly lush corner of Balboa Park…We Lovers is a blisteringly beautiful one-act play about cinematic love tales and the way they can bring the most unlikely of people together”, notes Christian. 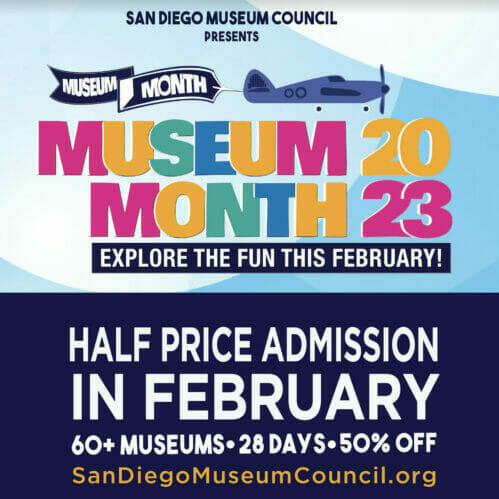